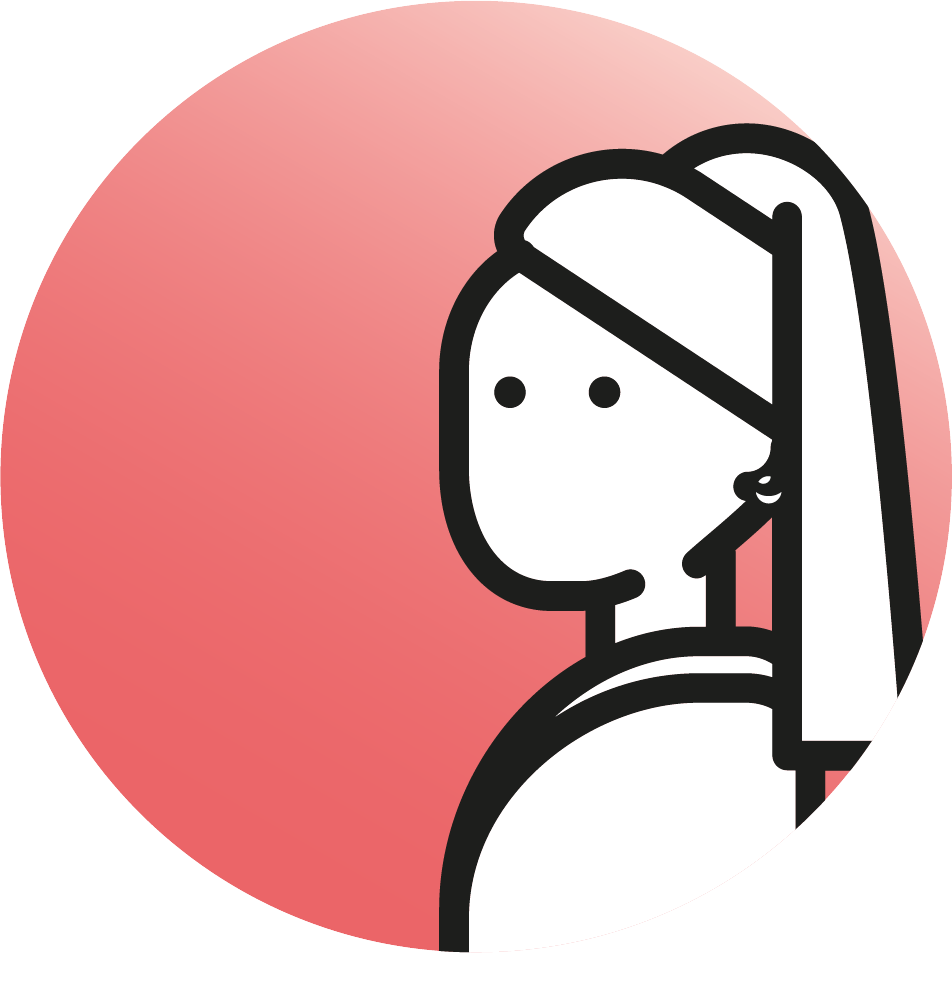 'wisdom of self' exhibition
commission 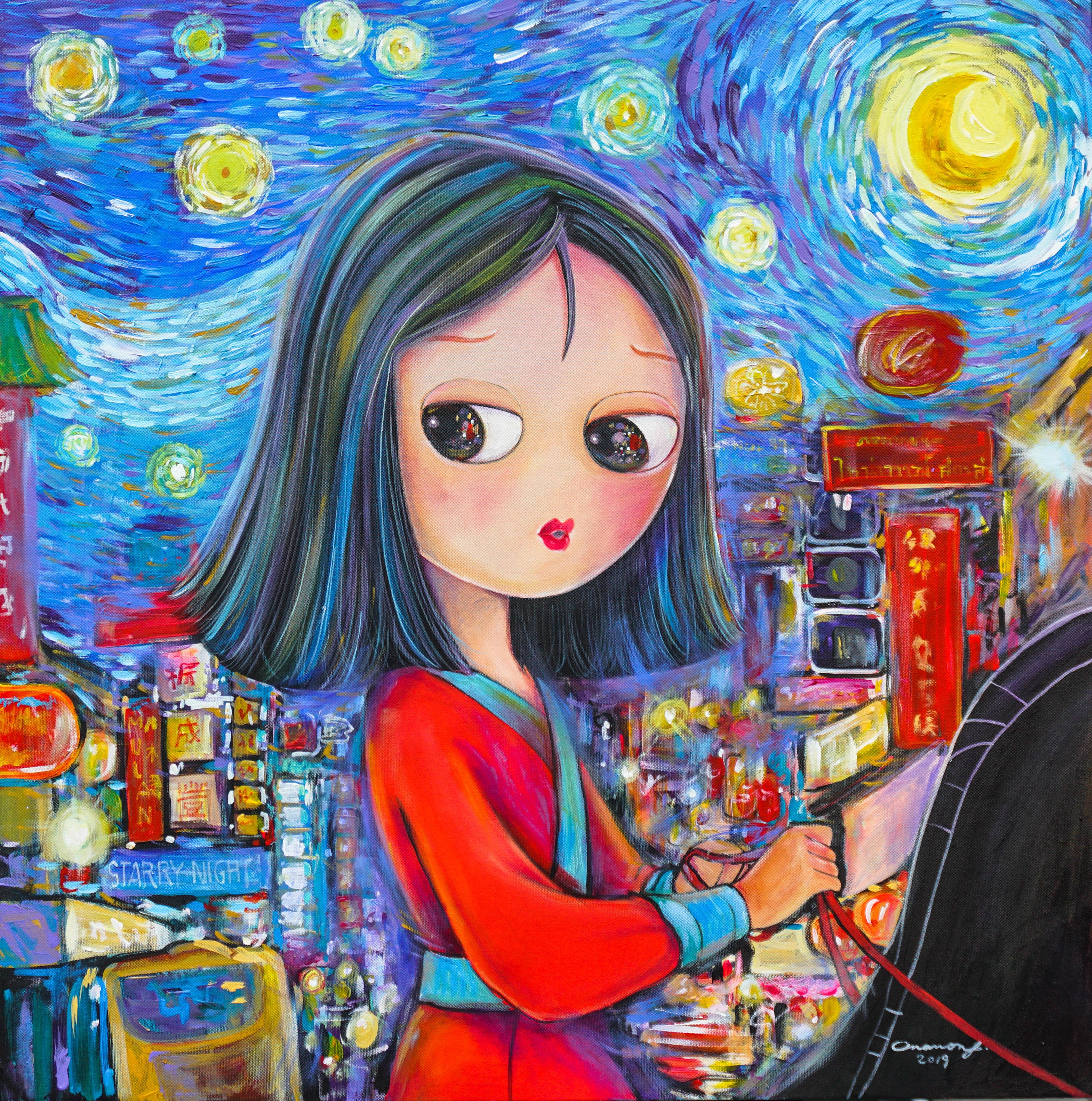 Meihua (Plum Blossom) is a flower that symbolises resilience and perseverance in China and is often compared to women as it blossoms vibrantly even in the harshest conditions. Jang cherishes these qualities by reimagining China's rich cultures and history in the context of today. 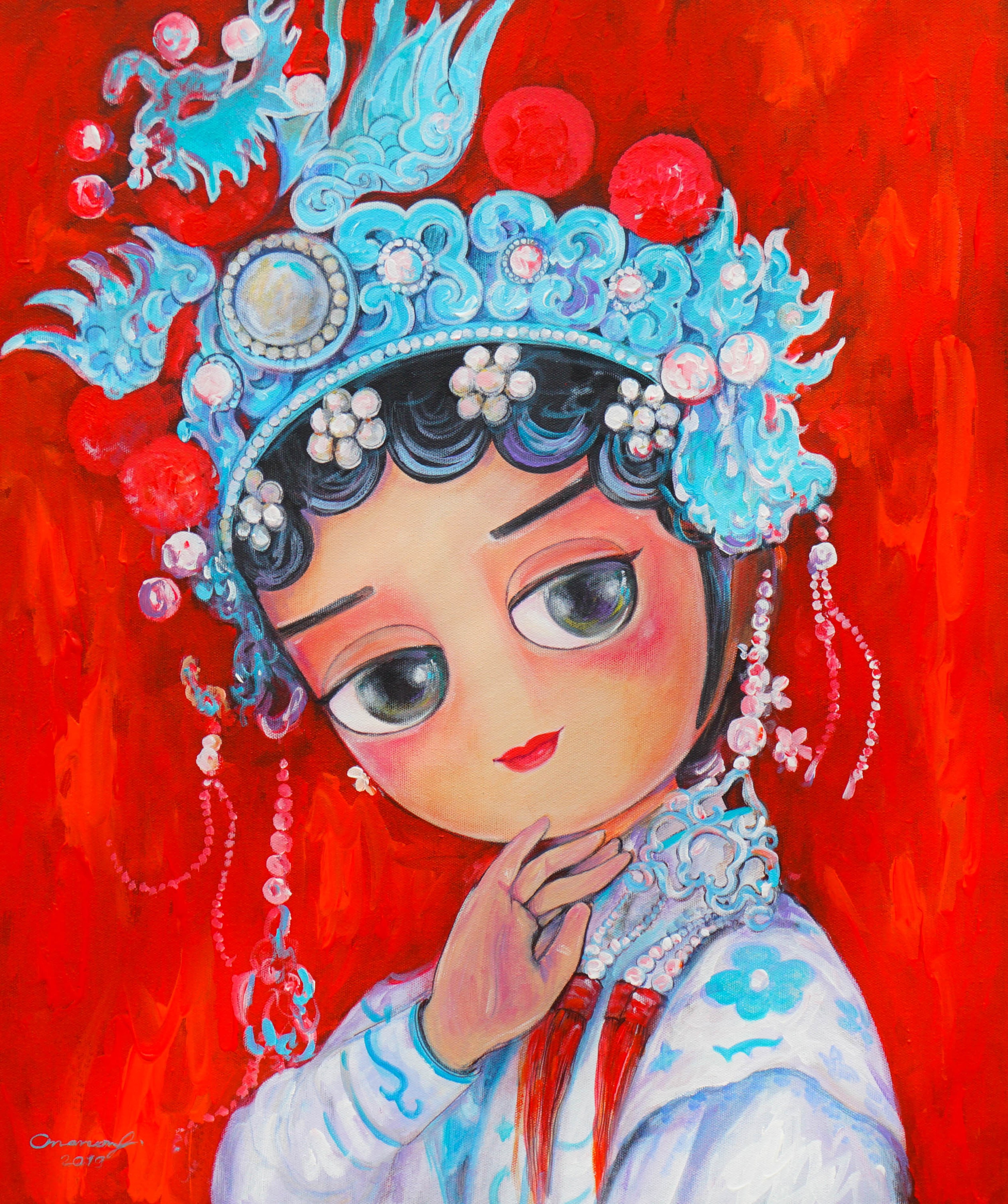 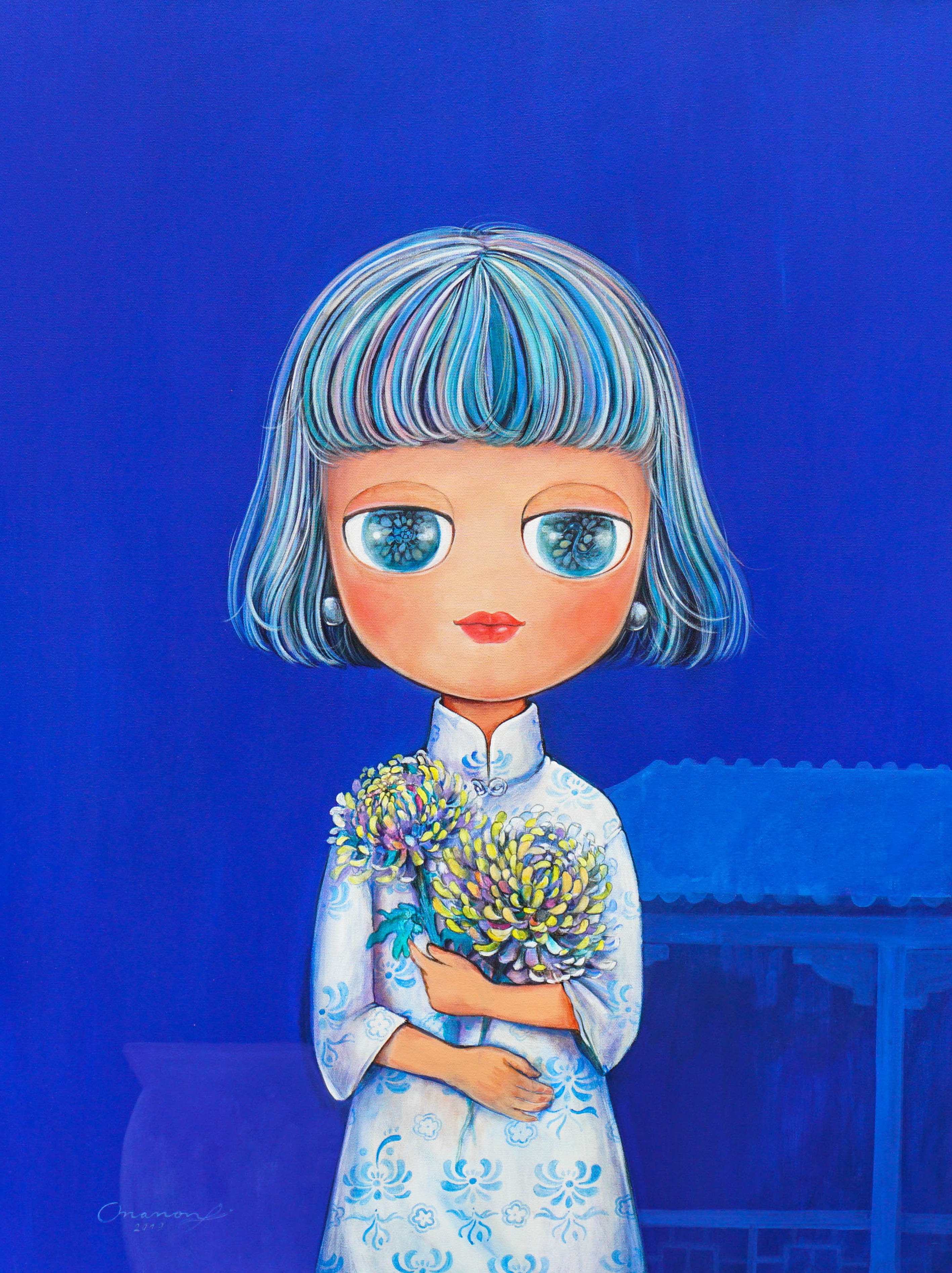 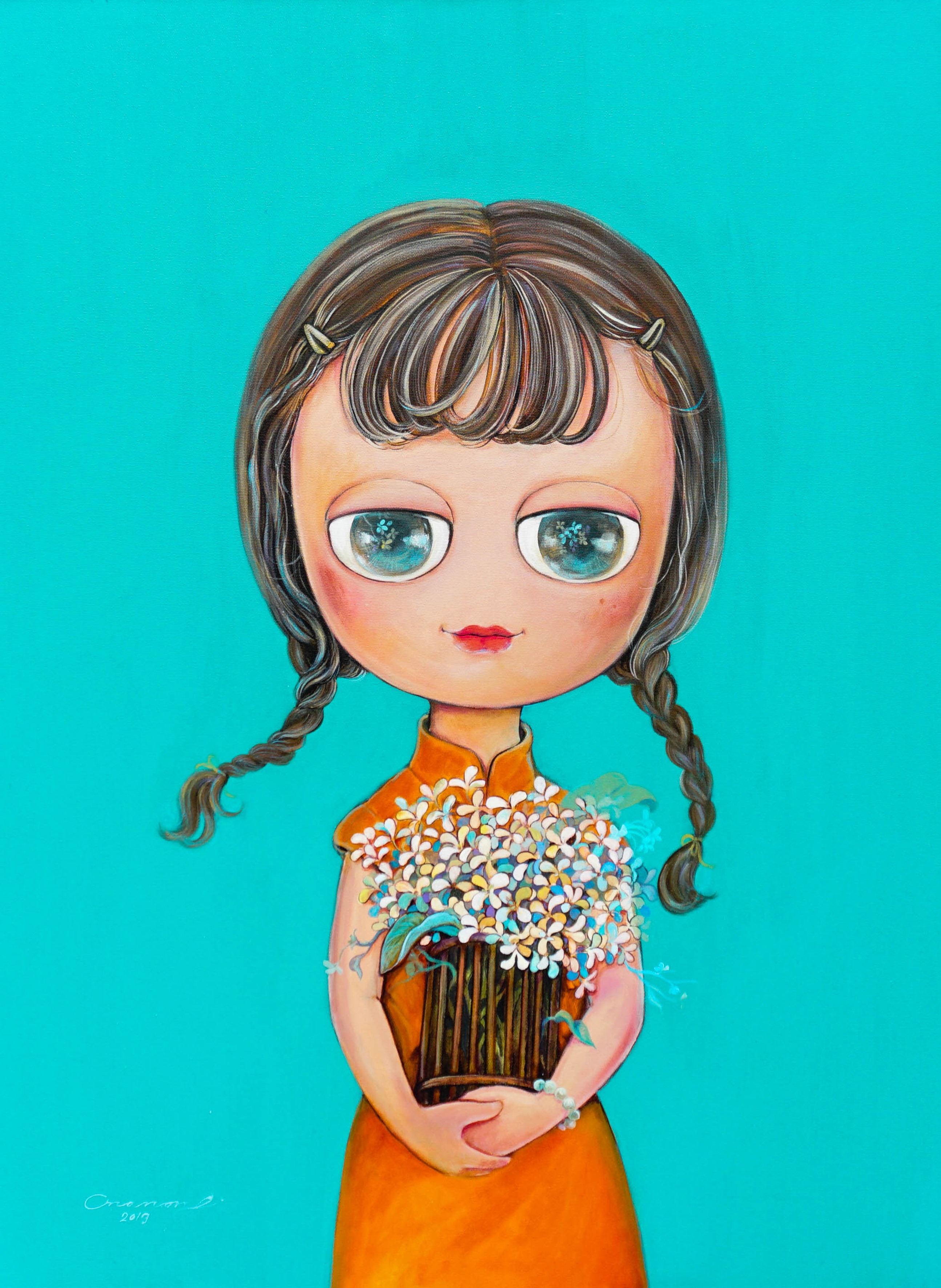 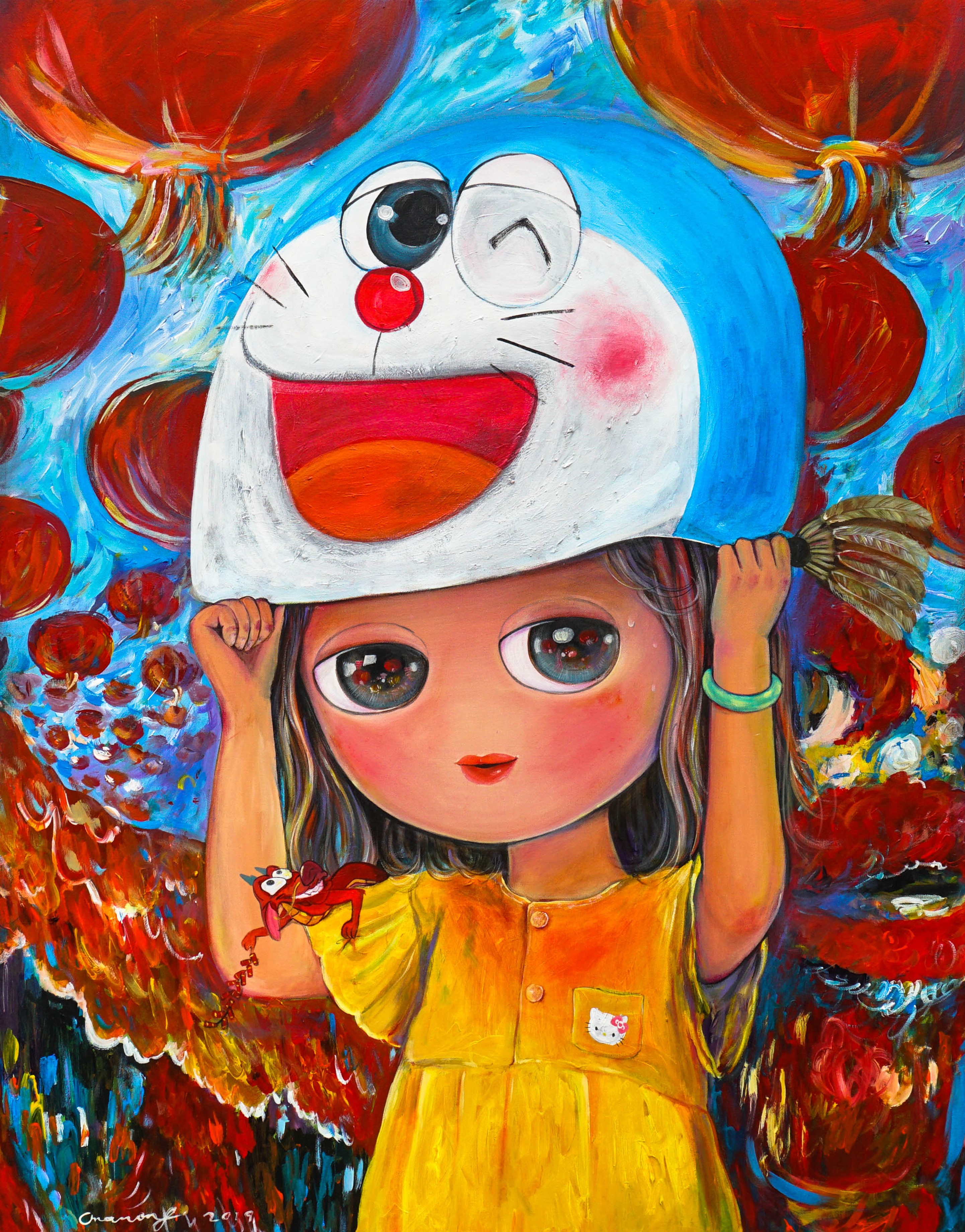 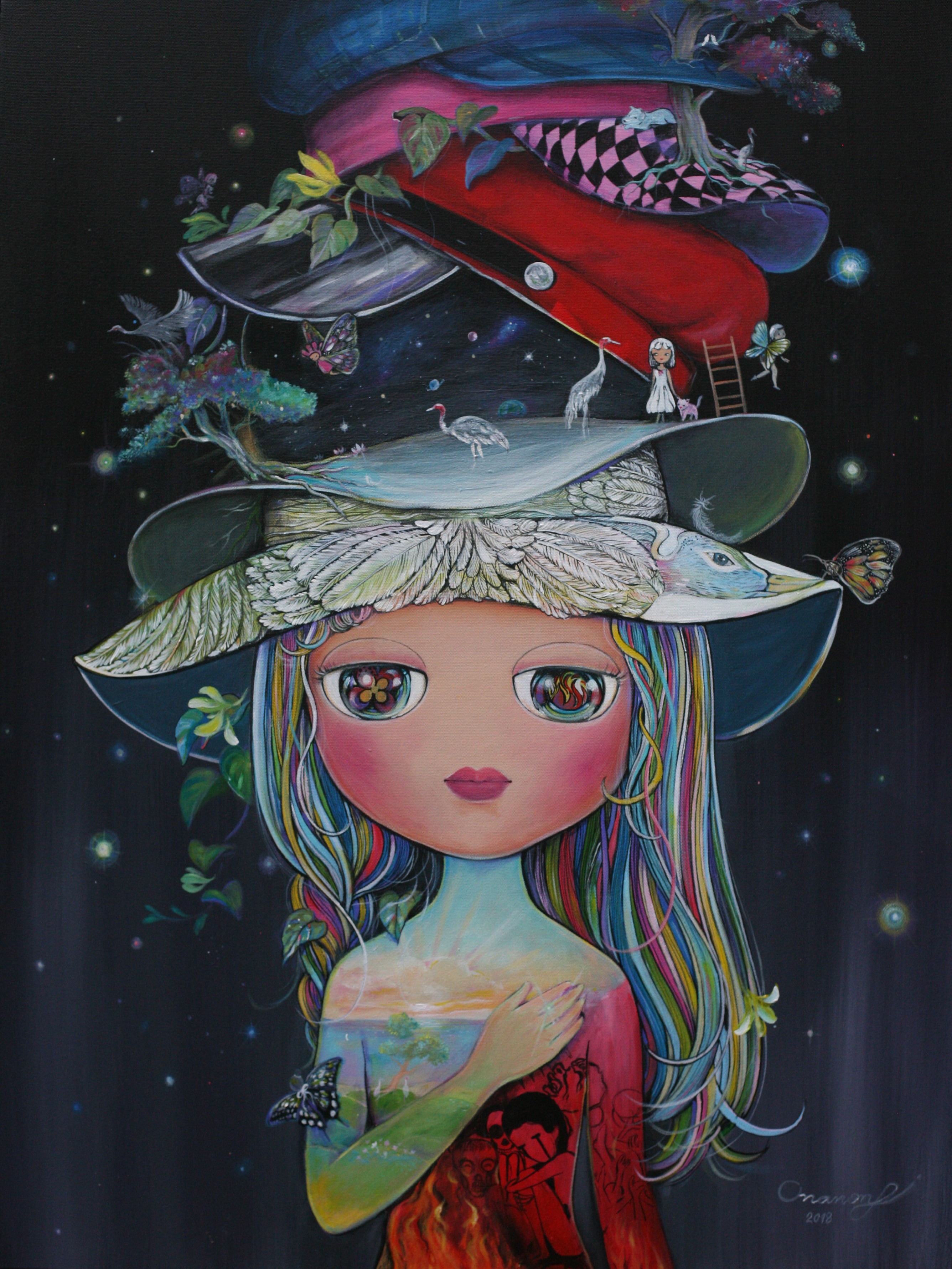